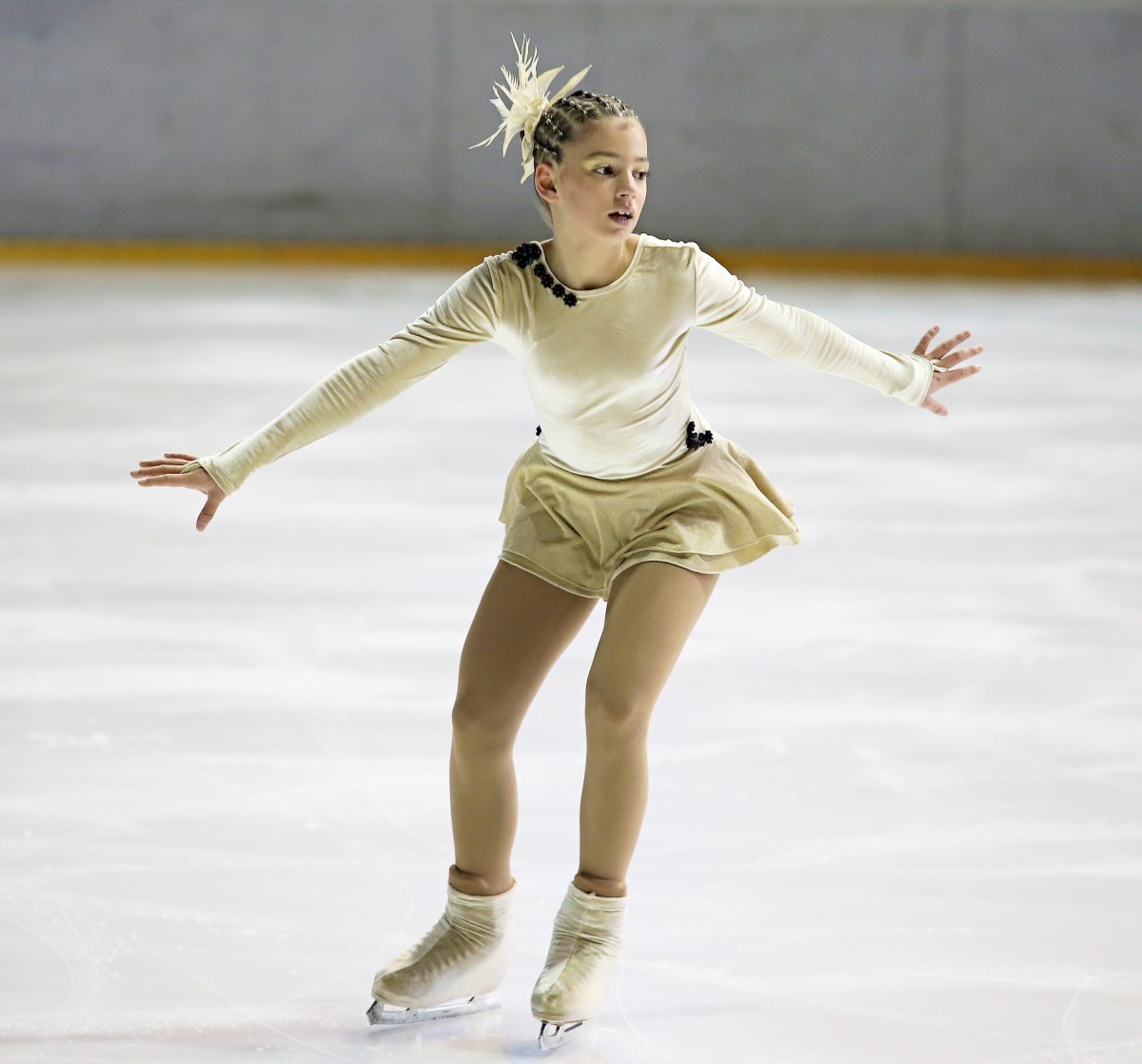 These statistics are entertaining even if they won't affect your betting approach. Who knows, maybe the next time you place a wager, a new record will be broken and a new piece of sports trivia will be established. Alternatively, perhaps these sports facts can help you win the next game of trivia night. Continue reading to learn these 50 remarkable, unique, and highly interesting facts about sports.

Popular posts from this blog

April 08, 2022
While groups for the second round of the 2022 Masters are the same as for the first 18 holes, start times for the activity of 8 April 2022 have been swapped as Augusta National attempts to trim the field ahead of the weekend, reports CBS Sports . The suspense for the second of this week's four rounds of play appears to be not just fantastic but building with each passing hole, from top to bottom and early to late. Former winners Bubba Watson, Patrick Reed, Sergio Garcia, Dustin Johnson, and Jordan Spieth are all staggered across the morning wave in Round 2. Johnson is paired with young talent Collin Morikawa and Billy Horschel, Jon Rahm is paired with Patrick Cantlay and Will Zalatoris, and Rory McIlroy and Brooks Koepka are paired with Matthew Fitzpatrick in a star-studded threesome. Temperatures in the 50s will be accompanied by whirling winds, which should lighten up by the afternoon. The second wave might be even better, as four of the previous five Masters champions are in
Post a Comment
Read more